Inflation barreled ahead in April, remaining near 40-year highs, and consumers are feeling the pinch.  According to a recent consumer survey, 61% of the U.S. adult population said they are buying only the essentials as inflation rises.

No matter how inflated prices get, consumers will still need to purchase everyday essentials.  Hence stocks from the consumer staples sector often come to mind for investors looking for a safe place.  Today we’re featuring a consumer staples mega-cap with a winning business model that will likely help the company flourish in the back half of the year and tremendous cash flow to help sustain the business through rough patches. 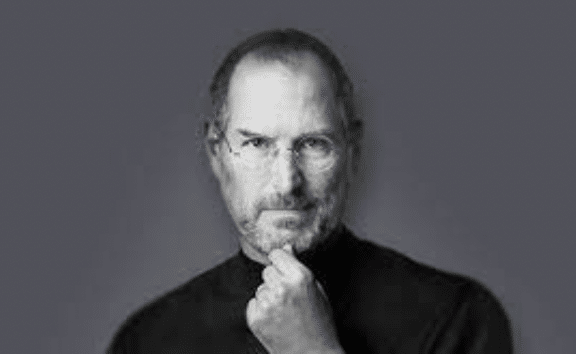 Steve Jobs’ ability to predict the future was remarkable – Now his “Final Prophecy” is coming to life, with huge implications for you and your money. And that’s exactly why investing legend Joel Litman has just prepared the most fascinating and useful analysis I’ve seen in many years..[Full Story…]

Membership-only big-box retail giant Costco (COST) is the go-to when consumers want to buy in bulk.  Over the past year, COST share price has risen 55%, outperforming its retail peers, evidenced by the performance of the SPDR S&P Retail ETF (XRT), which has dropped 21% over the same period.  Costco also has tremendously reliable cash flow when compared with other retailers.  Consider that with some 67 million paid memberships at roughly $60 per pop in annual dues.  COST also enjoys a robust $4 billion in annual sales rolling in simply from renewals.

Costco currently boasts a 92% renewal rate for its 114.8 million-and-growing base of cardholders.  The company sustained strong 16% sales growth in the latest quarter and grew net income by 37%.  Same-store sales of 14.4% were impressive, especially as the company lapped its stellar pandemic performance. At 40x forward earnings, COST is trading at a premium, but considering the upside potential based on projected membership cost increases, the high price could prove to be well worth it.   Costco has a history of raising membership fees every five years. The last fee increase was in June 2017. If it sticks to its historical pattern, a membership fee increase could be coming in the second half of 2022.

Should you buy Costco right now?